we love football and love working with football teams, coaches and fans. we are always looking to add to our squad so if you are involved with a football club and want to enhance its reputation with great design, please get in touch! 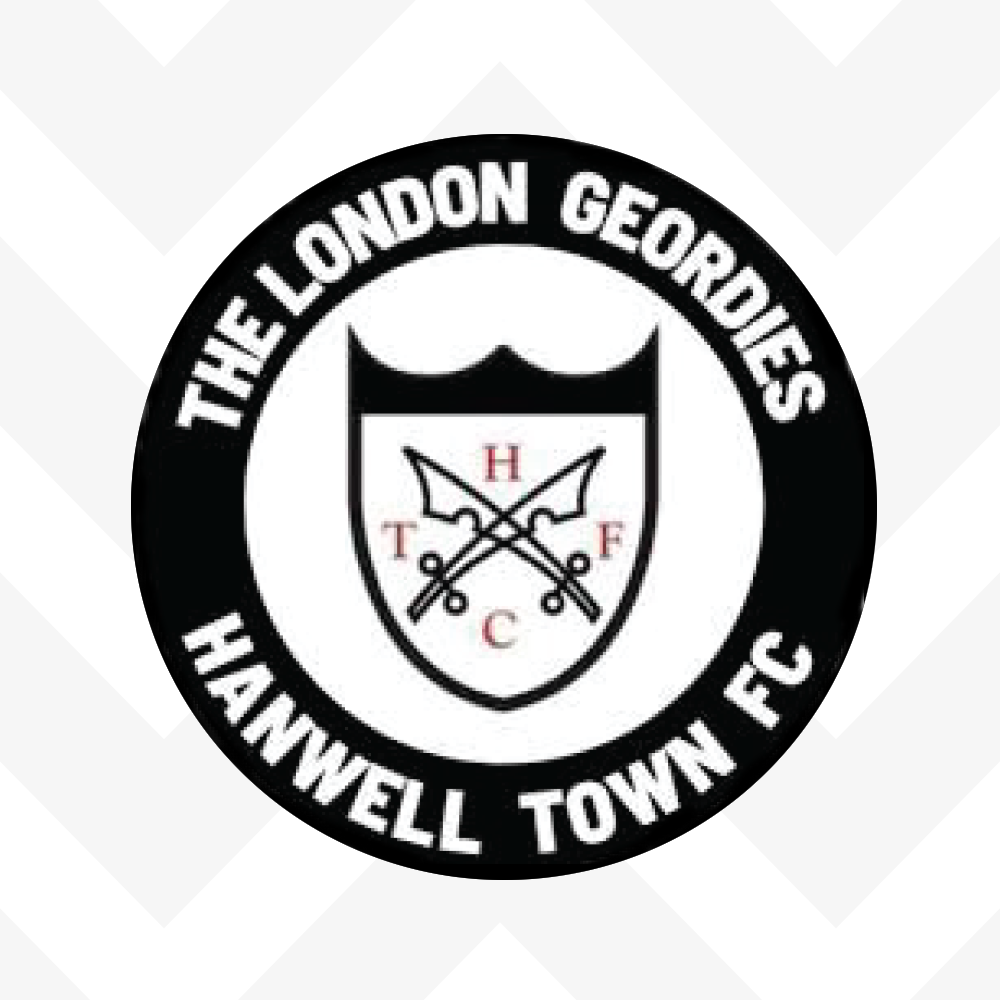 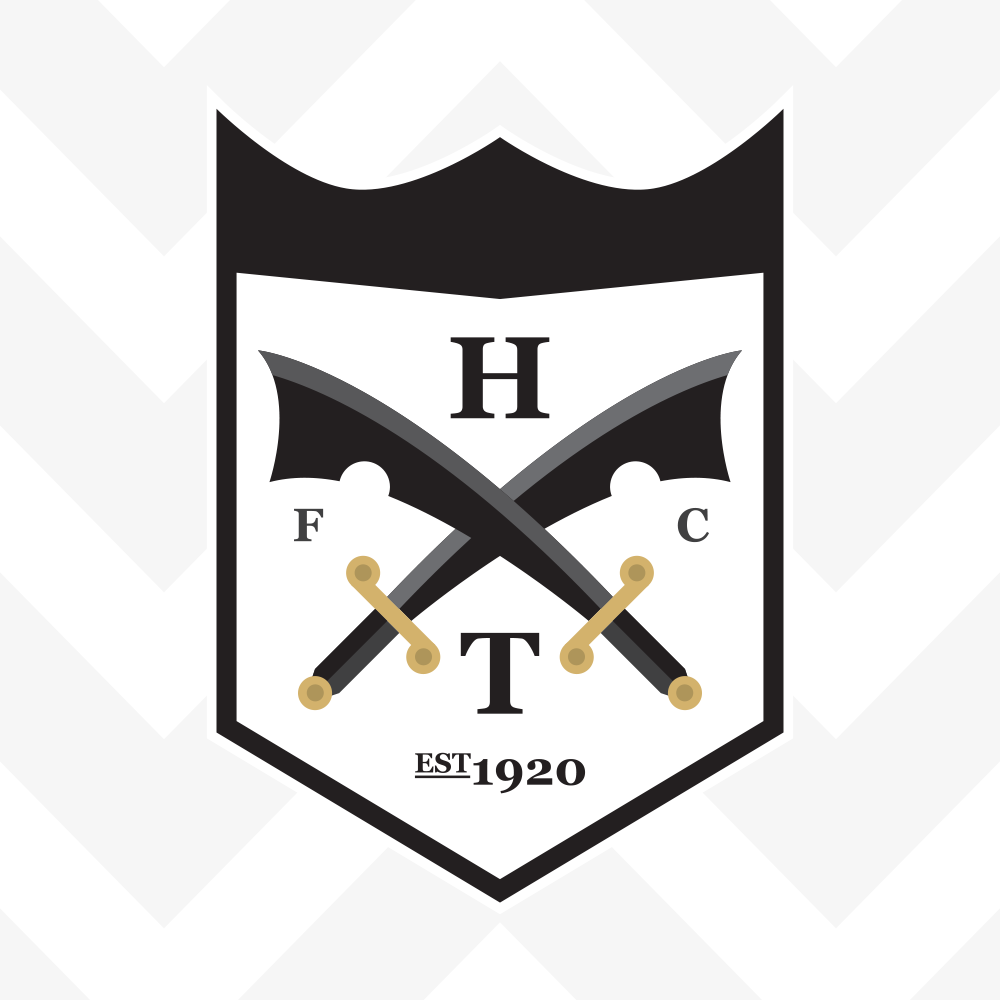 west london club founded in 1920 by a group of newcastle united fans.

being #nufc fans and having recently learned about hanwell town fc on twitter, a football team based in london, originally founded by newcastle fans, we decided to set a personal project to re-design their crest, the aim was to turn it into a modern recreation of their current crest.

hanwell town recently experience a social media surge when they were discovered by newcastle fans on twitter, growing their following by 10,000 in a matter of days.

It’s been a week since our huge influx in followers, which saw us grow our online fan base from 8,883 to over 18,500 followers.

Club President, David Iddiols asked us to share the below with our fans to express his thanks for their impact on our club. 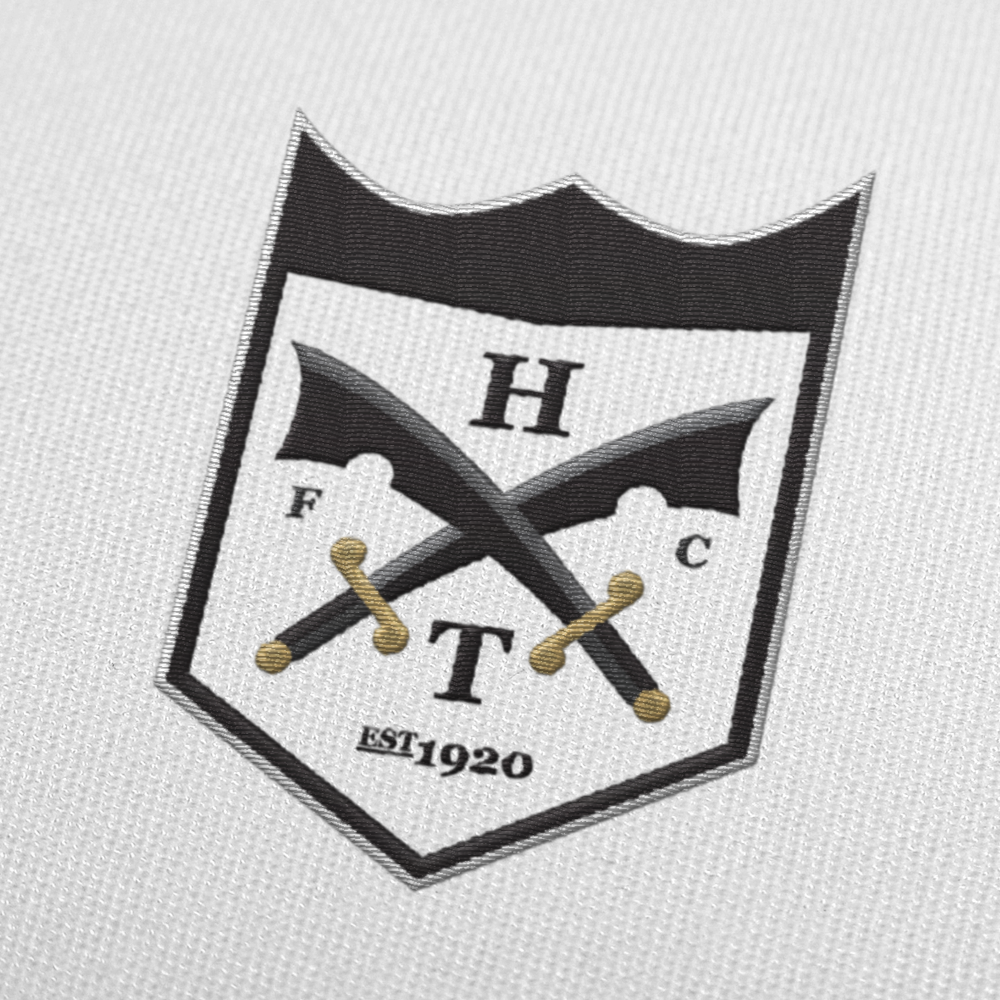 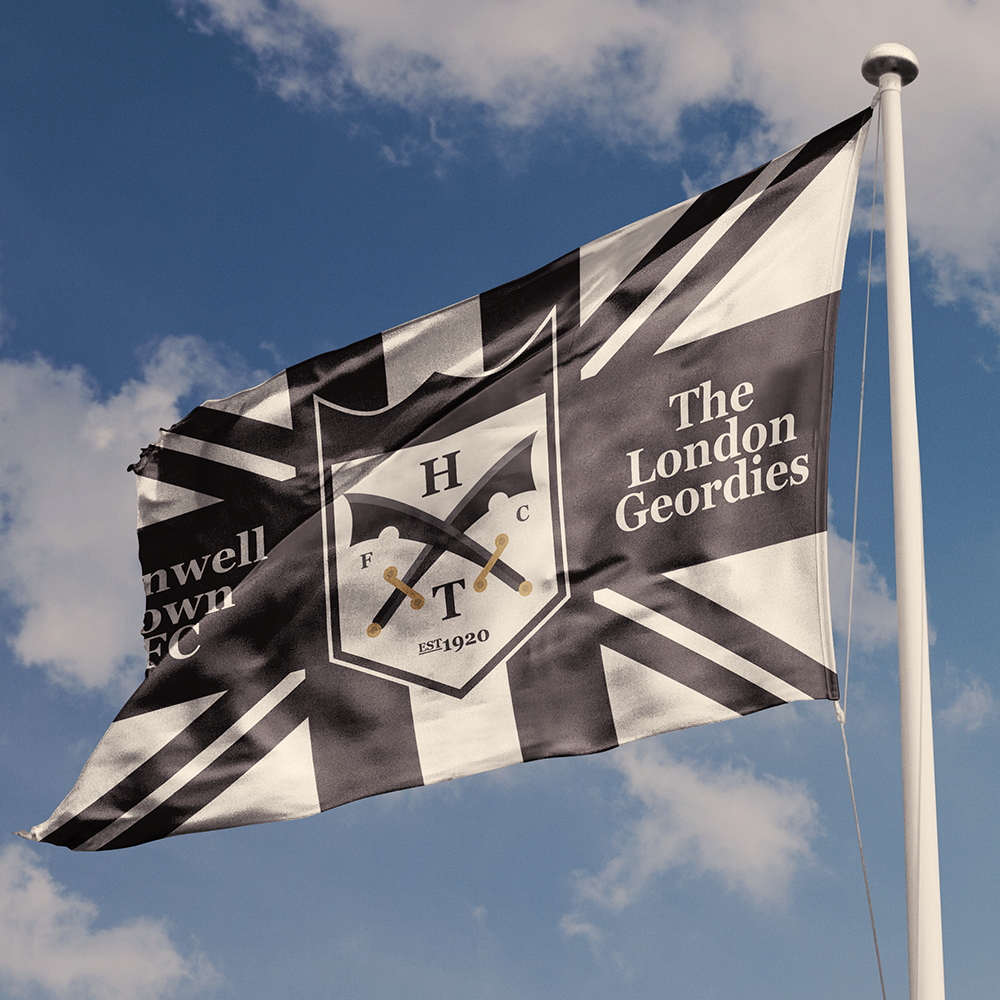 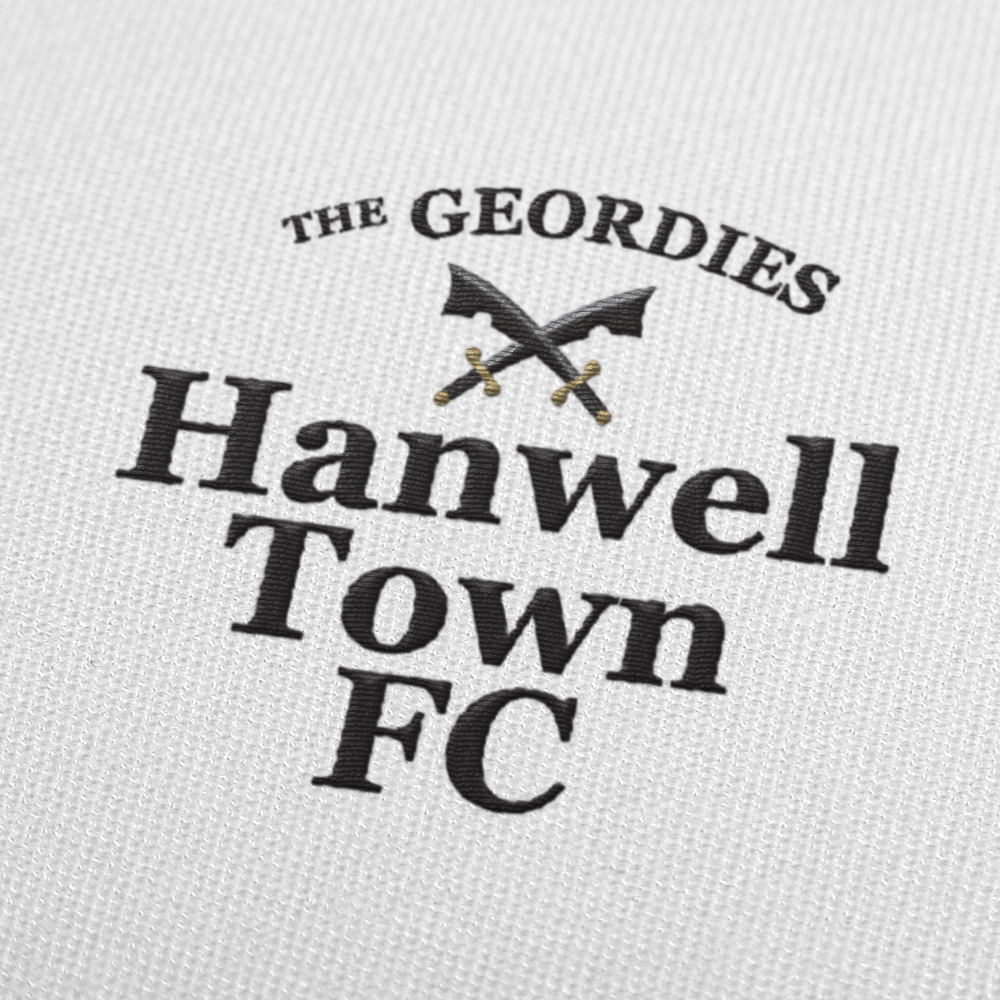 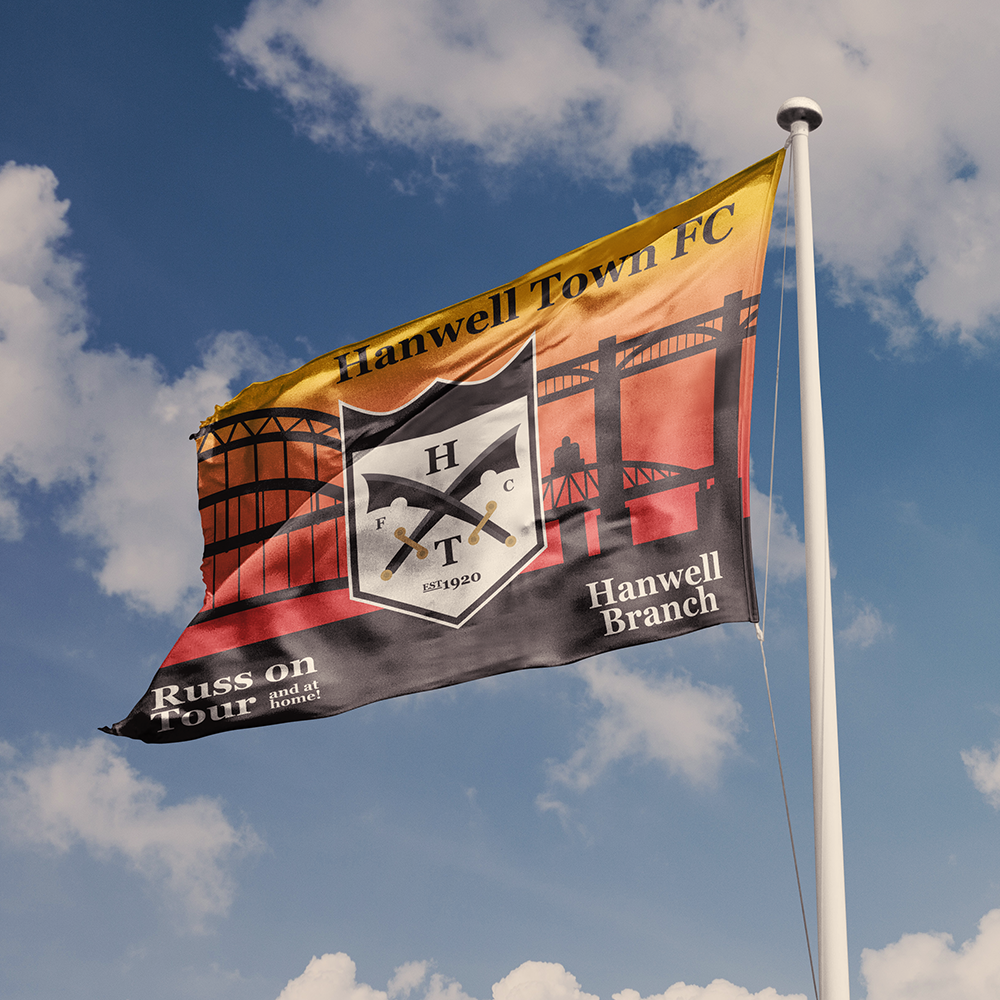 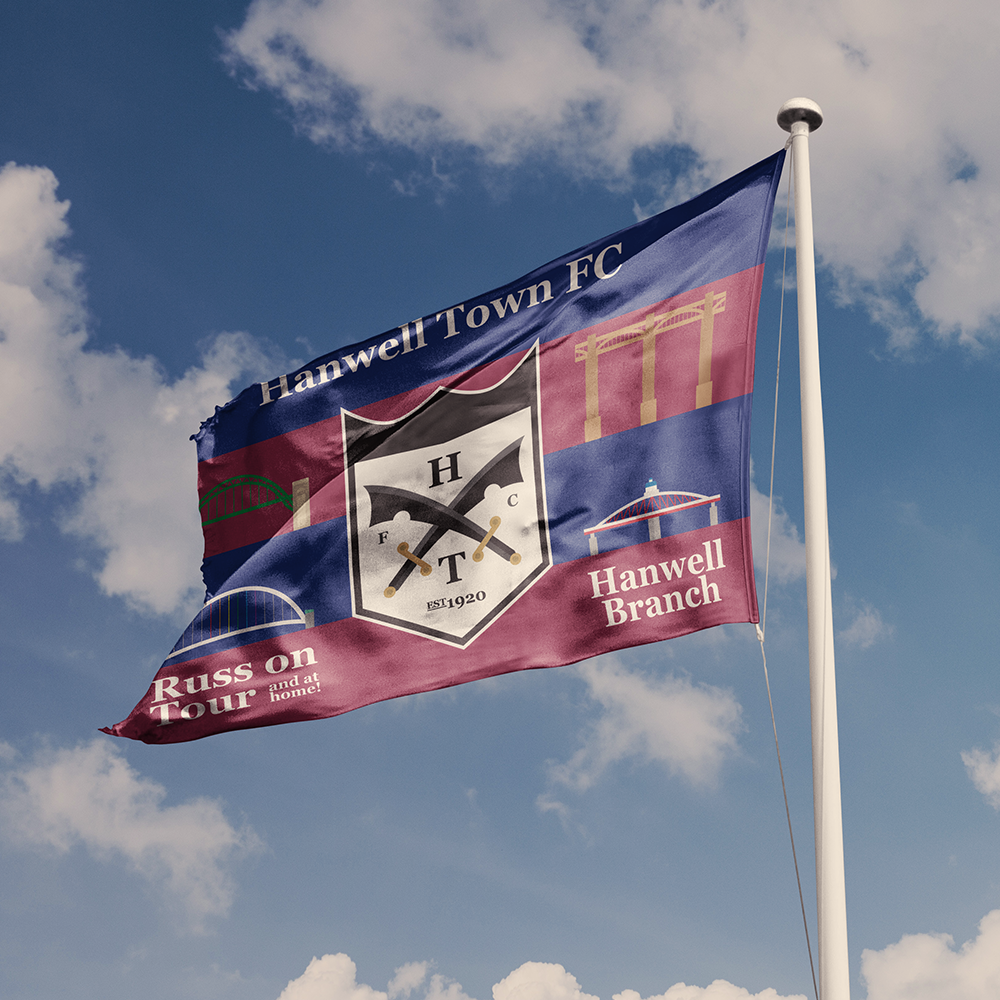 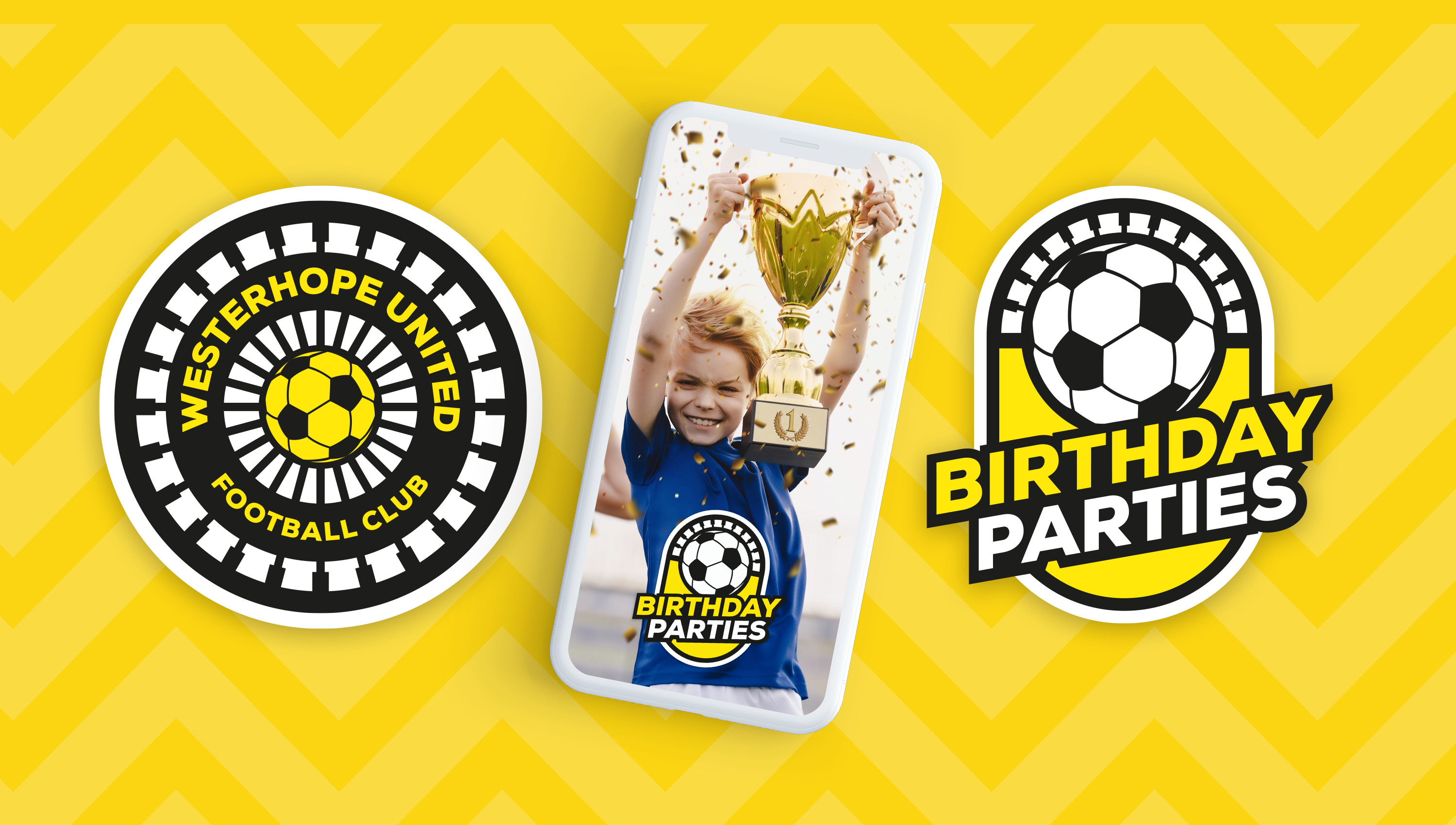 its been great working with ross jackson the media manager at morpeth town, he wanted the new website to reflect the club going forward (and upwards to the northern premier league).

we began by refreshing the current website and removing all of the dead links and updating content, replacing images and stats. this led to re-developing the whole website and adding an online merchandise club shop so that fans can buy replica jerseys and season tickets. within a few hours of the products going live, there had already been three orders which is a really good sign!

we are currently helping with the implementation of a booking systems for the brand new 3G pitch.

we are proud to announce our continued association with morpeth town football club by sponsoring the club captain wayne phillips for the 2021/22 season! #highwaymen 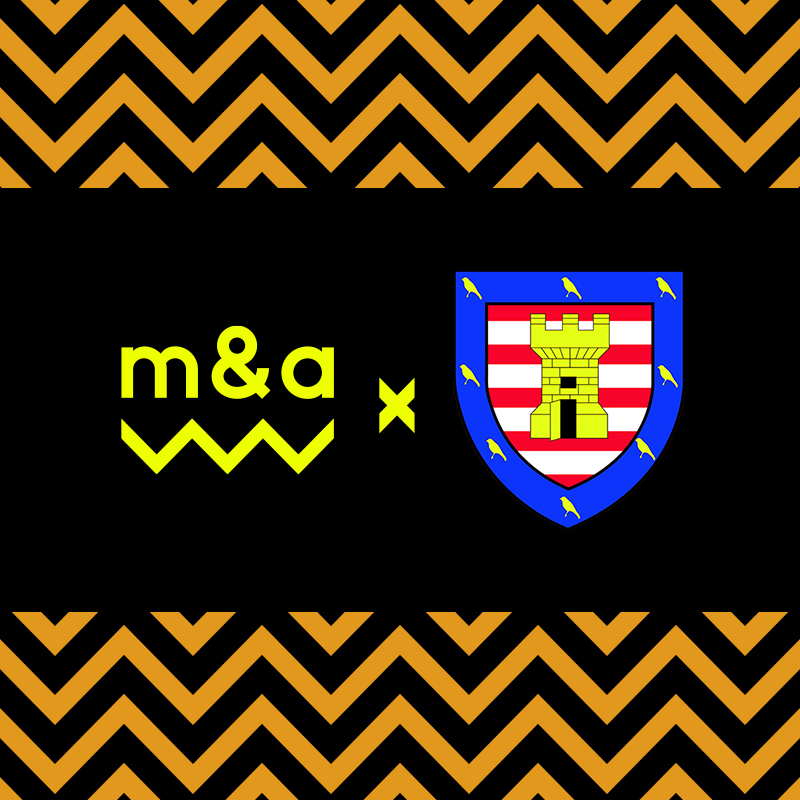 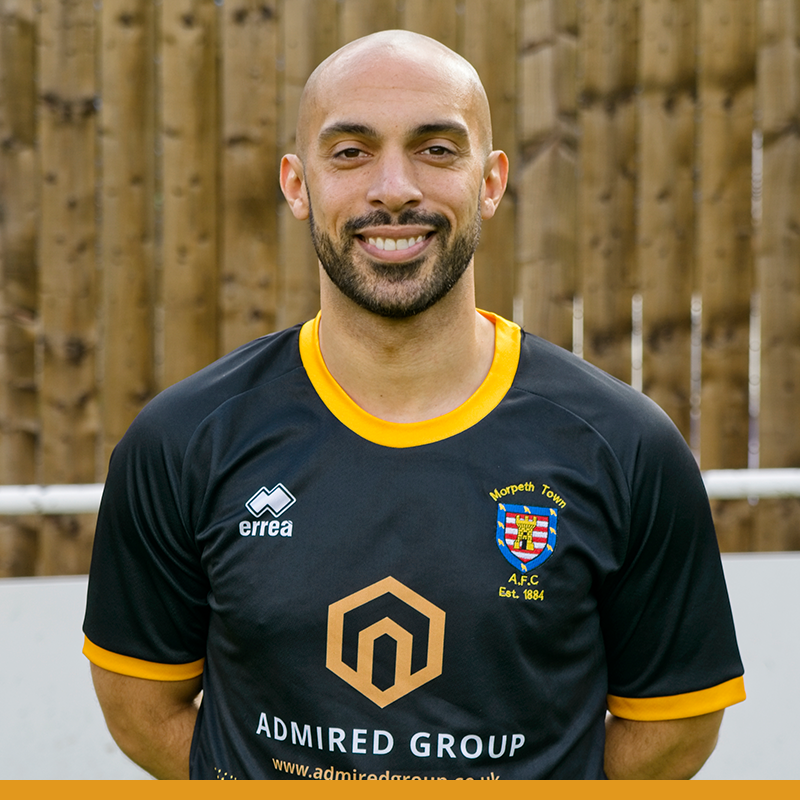 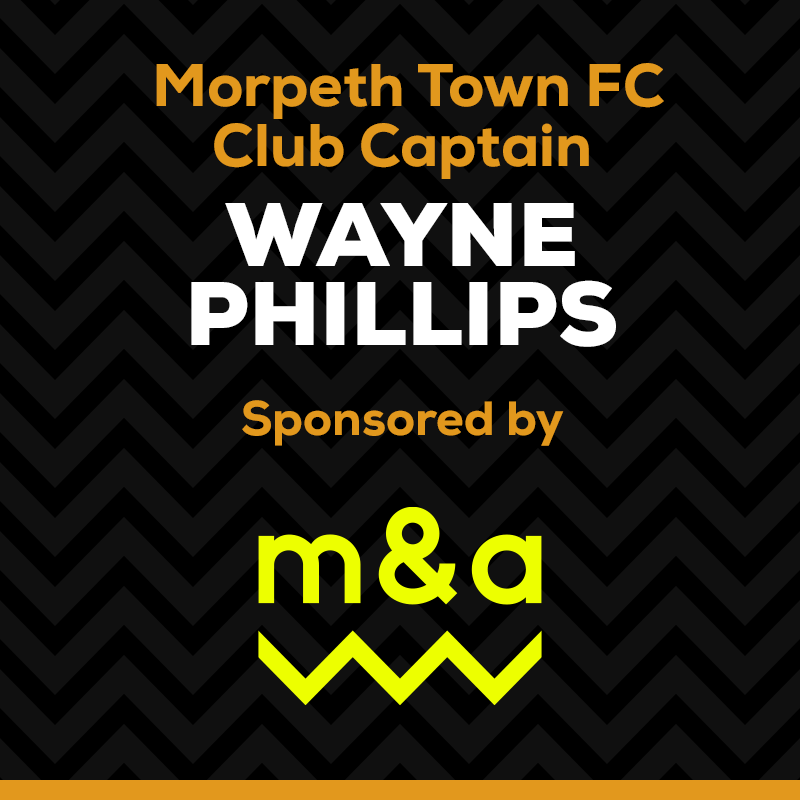 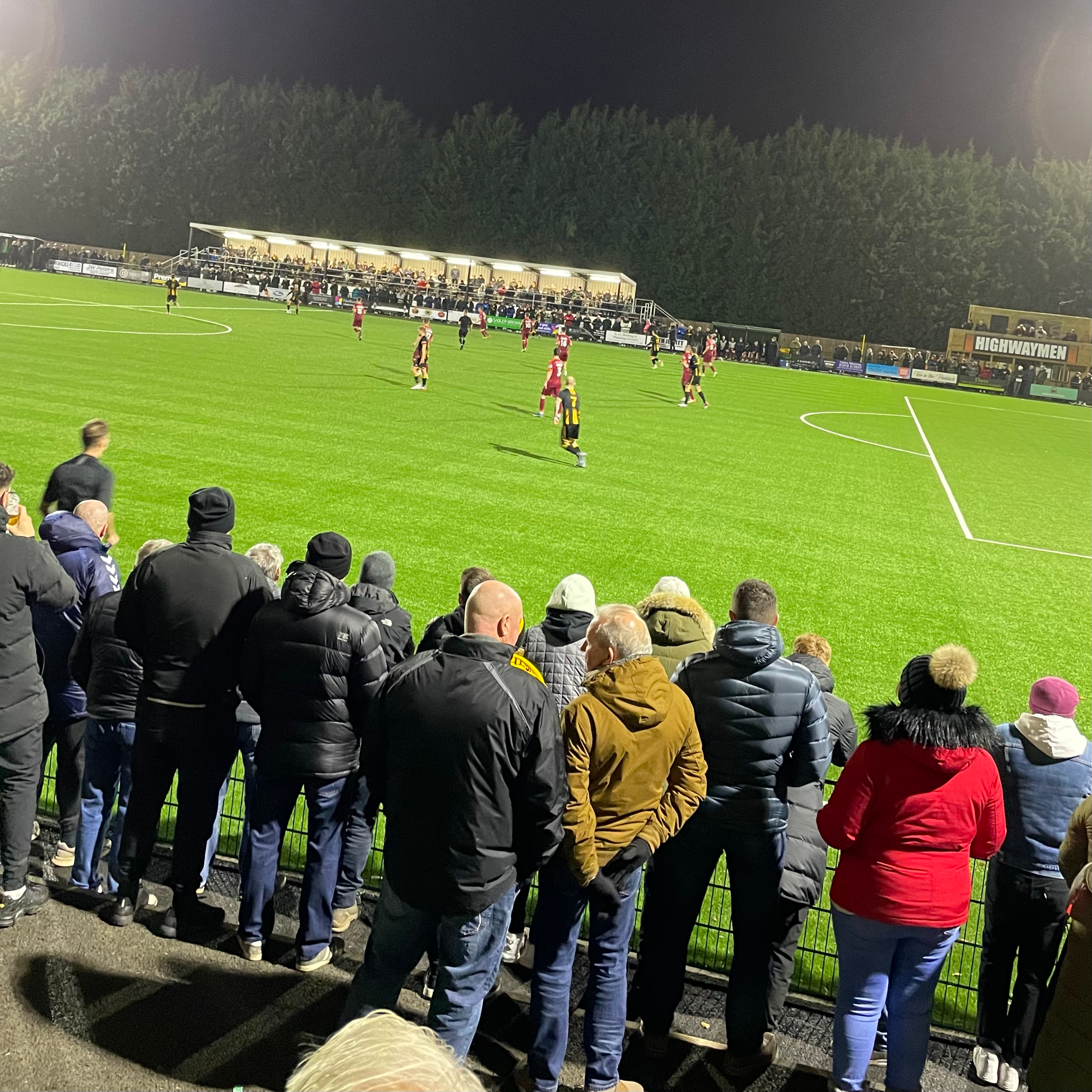 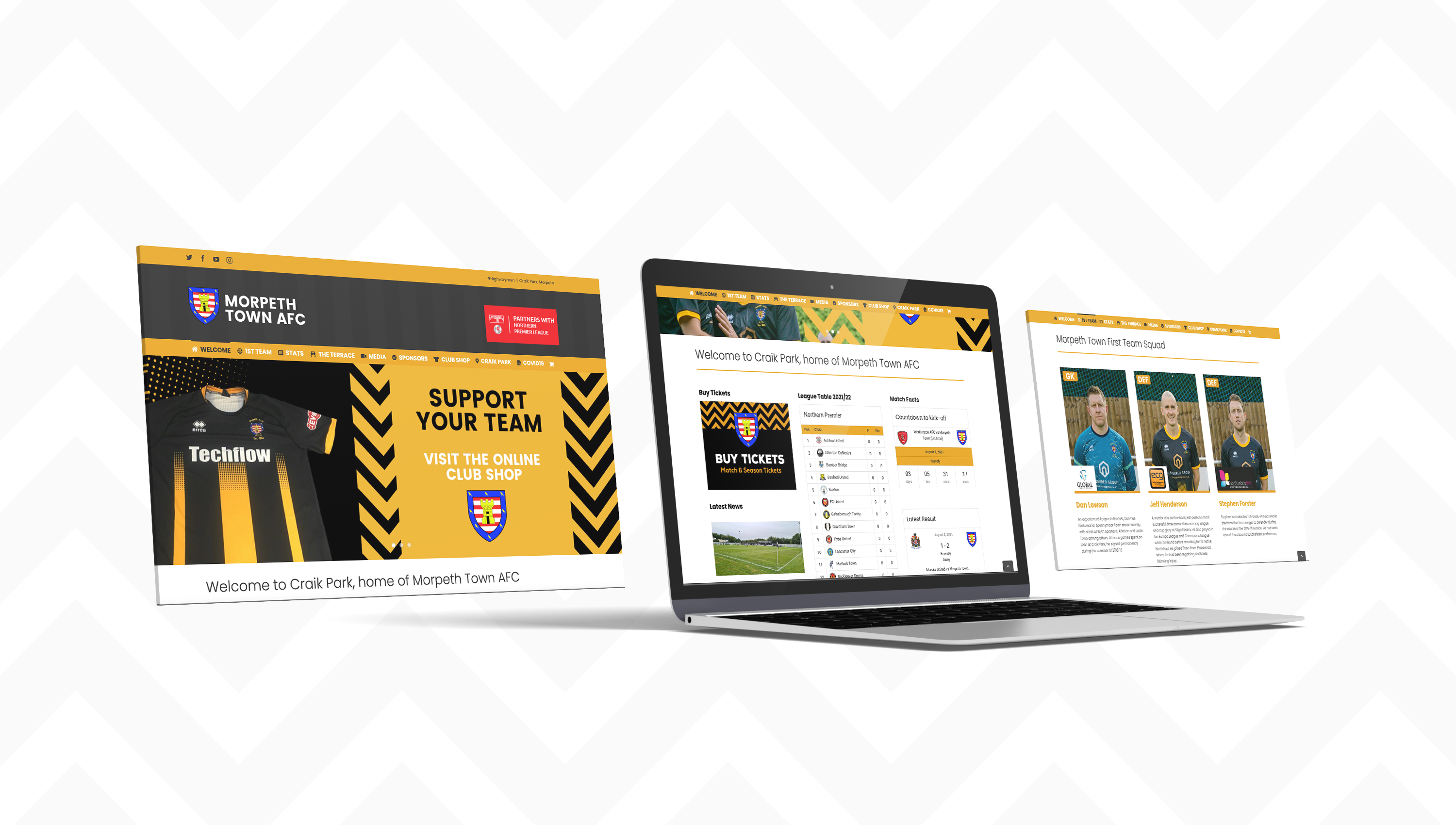 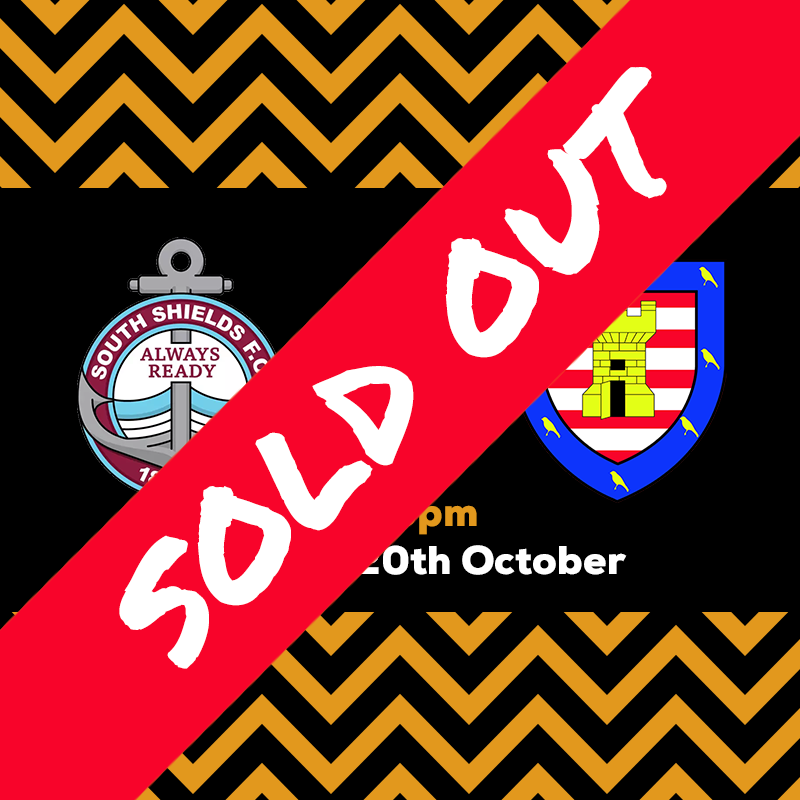 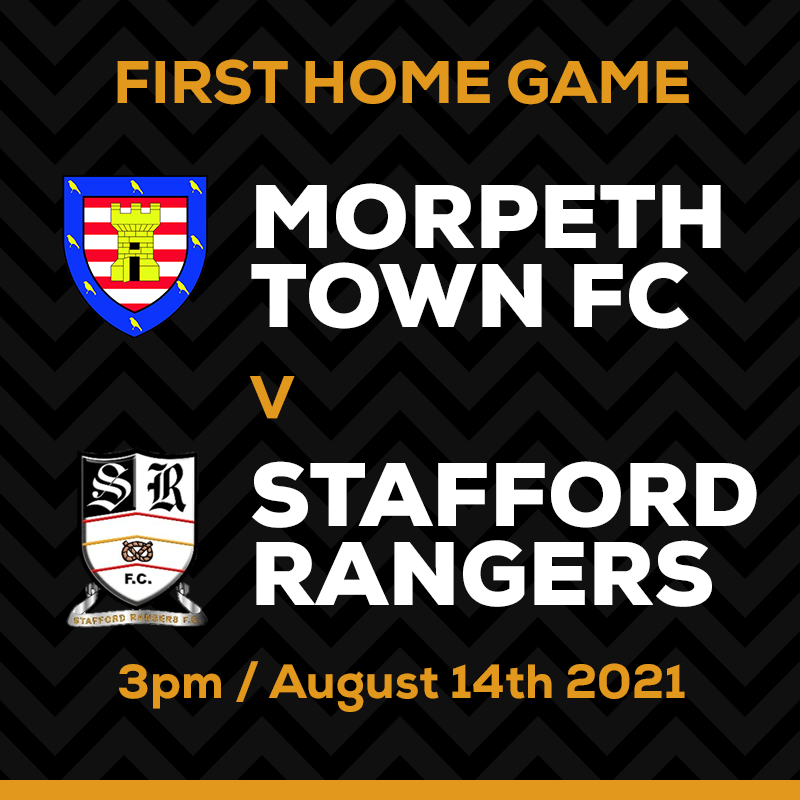 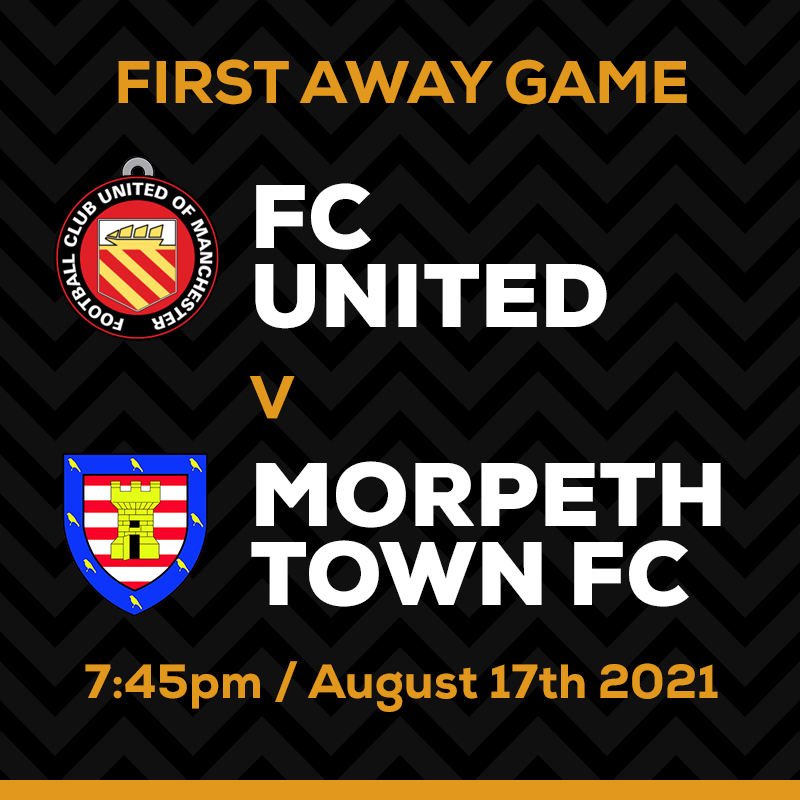 “me & alan have been brilliant from start to finish. we were looking for a refresh in terms of our website image and the introduction of a club shop online. mark took the time to do the job and also explain step by step how things worked. the end product is a fantastic site which our fanbase are really impressed with. top notch service! i’d definitely recommend to others.”